Why to invest in this books?

Home
General
Why to invest in this books? 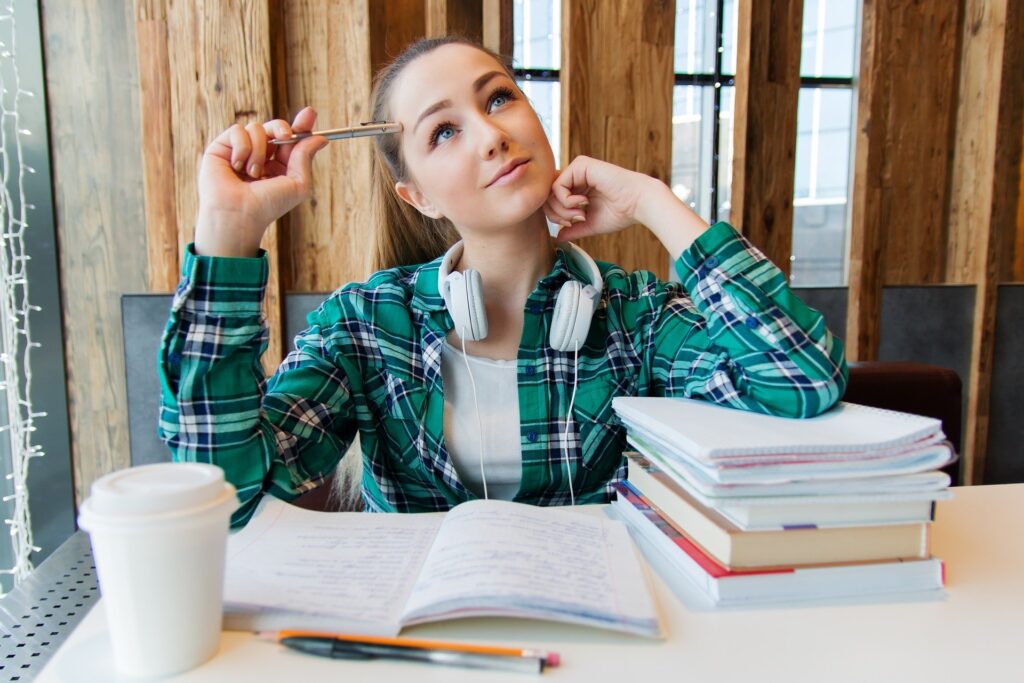 The Value of a Teacher

As with any textbooks, the present textbooks are just that: a basis for learning. They will come alive in the classroom only through the teacher.

Let’s not deceive ourselves: there is no universal panacea for the middle or high school math problems in the U.S. And although the present textbooks have been hailed by pilot parents as:

…still, a mediocre teacher will do a mediocre job even with the best textbook in hand.

The fact that many middle and some high school math positions are filled by non-specialists in math is alarming and is one of the major reasons for the current general downfall of U.S. middle school math, dragging down the U.S. high school math too. A non-specialist does not have an “eagle view” of the full middle and high school math curriculum. Although locally, he/she might be able to teach some of the material well, a lot of damage is done by a teacher’s limited knowledge and lack of understanding of what is important in the long run, even if hard to teach.

The situation is similar to dropping by parachute the whole math class into the middle of a jungle, giving each student a flashlight, and waiting outside the jungle to see who will come out alive.  A better chance of “survival” will be ensured if the students are given a map of the area, taught how to read and use it, and equipped with the necessary tools, knowledge, and skills to efficiently cope with the difficulties that will inevitably occur on the way out of the jungle. And the teacher has to be there, with the students, every step of the way… not just waiting for them outside of the “danger zone.”

I personally never thought of school math in this “jungle vision” until my own children experienced several different U.S. math programs and the image of the “jungle” more and more powerfully resembled the reality of pre-college math education.

More often than not, non-specialist math teachers in middle and elementary school, for a variety of reasons, decide to change the order, depth, and emphasis of the math program they are teaching from. Not knowing the “big picture” of how mathematics will develop over the high school and then college years (and perhaps, not caring about this big picture, since it is not part of their day-to-day job duties), their actions unintentionally destroy the logical structure and goals of the program, whether it is a good program or not. (See earlier discussion of this situation in Section 5: The Temple of Mathematics.)

Fortunately, the new math program is straightforward to follow every lesson is on only 2 pages!

When each lesson in the textbook is on 2 pages only, with 6 to 10 exercises, and when the concepts are practiced in the next lessons and incorporated in new situations for better understanding, it is very hard to justify staying on one particular lesson for a week or so (and killing everyone’s enthusiasm in the process). (Most importantly!)

Ensures accountability from the teachers.

The program is so crystal clear that anyone can track where the students are and what they have covered at any time during the school year. By “anyone” we mean parents, administrators, and random visitors alike. It is essential, though, that a copy of the textbook resides at every student’s home: there is nothing to hide in the program, while there is so much to learn from reading the textbook at home!

Does not require search for extra materials elsewhere: the textbook, workbook, and problem collection contain everything for a successful completion of the program.

Due to the natural transparency of the material, it is impossible to hide behind phrases like “too much,” “too hard,” or “not well organized” “to be covered all in one year.” And the program does depend on the steady and full completion of the material in every middle school year, in order for the next year to be successful.

A Good Choice for a Teacher for this curriculum would take into account:

A teacher with a solid math background who can see several steps beyond middle school, e.g., the high school curriculum, and can recognize: the math concepts, types of solutions, and features of analytical thinking that are indispensable and must be taught and reinforced in middle school, despite how hard it might be to teach them to a young audience unaware of them.

A teacher who can quickly adapt to new situations and turn them into an educational advantage for the students.

A teacher who is constantly attuned to the weaknesses and strengths in students’ background and skills, and who accordingly emphasizes features of the curriculum in a balanced way to match and improve the classroom situation.

A teacher who can communicate mathematics to young students.

A teacher who is dedicated to the well-being of the students and who will sacrifice his/her own desire to “shine on the career ladder” to providing a robust math education to his/her young charges.

A teacher who believes in and is ready to undertake and follow the new curriculum closely; who is ready to face the mathematical and cultural difficulties that will inevitably arise in introducing such a program.
The Value for students

Can a U.S. Middle or High School be Successful with this New Math Curriculum? What kind of question is this?! Let us analyze the situation as a mathematician would, putting aside our own ambitions and de-politicizing math education.

Of course, on the average, U.S. students can do just as well as (if not better than) their Bulgarian peers, and, for that matter, any peers around the world. As far as the “gene pool” of the U.S. is concerned, it is probably the best mixture in the world.

The cream of the crop among U.S. students have performed at the top level and have occasionally made the number 1 team in the world (!) at the International Mathematical Olympiads (IMO)*, the preeminent world math competition for pre- college students that tests not speed but depth and originality of mathematical thinking.

The new math program emulates: the IMO(International mathematical Olympiad) spirit of deep and rich math culture a mature attitude towards mathematics dedication to long-term goals It is true that very few students will end up being math Olympians, and we will not give false hopes that the current program is training students for the IMOs. However, the expectation is that:

Can Girls Succeed in Math?

Upon coming to the U.S., I was shocked by this question. I was raised in a provincial town in Bulgaria and made it as a high school student to two IMOs, winning silver medals. There was another girl on the Bulgarian team for the 2 years I was there.

It took the U.S. 25 years of participating at the IMOs before the first U.S. girl, Melanie Wood, qualified for the IMOs. I was privileged to train the U.S. national team when Melanie competed at the IMOs, also earning two silver medals. Later, I participated in the training of the other two U.S. girls who went on to win gold medals at the IMOs.

To cut the long story short: anything is possible and gender does not matter as far as mathematical talent and success are concerned.

Gender apparently does matter in the social and cultural aspects of education. This in turn severely handicaps many girls in the U.S. who might otherwise become excellent mathematicians. Decades after competing at the IMOs, I learned that Bulgaria is the top country in the world in sending more than 21 girls so far** to the IMOs. Germany and Russia are next, with 19 and 15 girls, respectively. The USA has only 3 girls so far.

Perhaps it is time for the U.S. educational system to follow the example of other programs from around the world that have been hugely successful in raising generations of women who are highly educated in math and other STEM (Science, Technology, Engineering and Mathematics) disciplines, and who have been brought up to think of men and women as intellectually equal.

* The IMO takes place every summer in a different country. Each country’s team has 6 students. As opposed to standardized tests, there are only 6 problems over 2 days, 4.5 hours each day. The solutions are written as rigorous mathematical proofs.