Why America is bad at math?

Home
Uncategorized
Why America is bad at math? 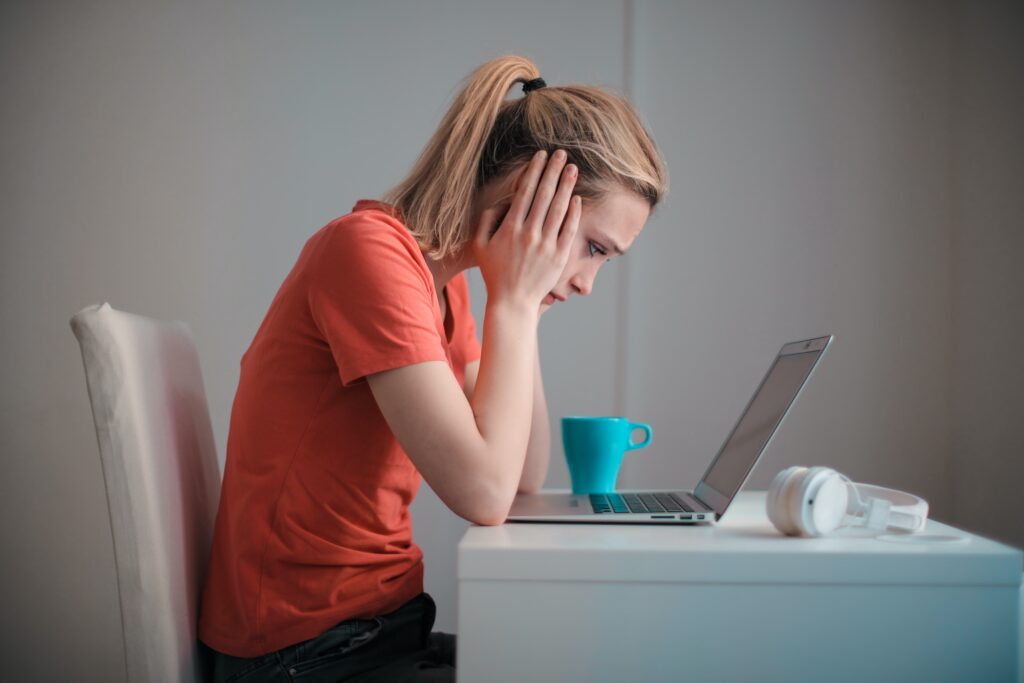 Research shows that the way math is taught in schools and how its conceptualized as a subject is severely impairing American student’s ability to learn and understand the material.

It comes as no surprise to most people that Americans perform worse in math and sciences than many of their international peers on the world stage. The numbers don’t lie: A recent national survey from the Organization for Economic Cooperation and Development found that 82% of adults couldn’t determine the cost of carpeting when given its dimensions and price per square yard. Unlike the more difficult and comprehensive math tests given to test students’ comprehension, this test was for basic numeracy skills. The United States fell behind in 22nd place. For a country that has boasted, or at least hosted, some of the smartest minds and most competitive research labs, companies, and universities in the world, there is a strange disconnect between our overall mathematical ability and our professional output. There is no doubt that a lot of Americans are bad at math and even suffer crippling math anxiety from a very young age. But why? It has to do with a few reasons: how math is presented as a subject, how it’s taught, and what’s expected from American students.

Why the U.S. needs to change its collective view of mathematics

Mathematics has been taught a certain way for decades in U.S. schools. Maybe it’s time for that to change.

One of the first things that comes to many people’s minds when they think about math is rote memorization, impracticability, and the old slacker adage, “When am I ever going to need to use this?” The quadratic formula, sines, and cosines have gotten a bad rap and taken a verbal beating by an innumerable amount of high schoolers for probably more than a century. The vast majority of people who haven’t had to use an equation since their senior year or cram session in college just don’t see the value in math. That’s because they fundamentally misunderstand what mathematics is. Neil deGrasse Tyson put it succinctly when he said, “Math is the language of the universe. So the more equations you know, the more you can converse with the cosmos.” Now, that’s part of the equation, but not all of it. Math, in a sense, is a way to speak and manipulate the world in a logic- and reason-based system using a specialized written language. It is the language of numbers, quantity, and space, and it’s used in applications for engineering, physics, and so on. It’s doubtful that math is presented this way to children or students at an early age. But that’s just one part of the problem with how we approach math.

Why it’s easy to fall behind in math

Professor Po-Shen Loh at Carnegie Mellon believes that everyone is a math person; all they lack is proper instruction. In an interview with Big Think, he went on to say that math is a language that builds upon itself, and not understanding the foundations of math is like not understanding the roots and structure of a language. Essentially if a student doesn’t catch on in their first years of instruction, it’s going to be very difficult for them to reverse course and excel later on down the line. He believes it is essential to catch this early on and address it before a student’s issues with math reach a point where they feel “they’re just not good at math.” Professor Loh goes on to say that “Mathematics is the principles of reasoning. There are ways to show you how these basic building blocks of reasoning can be used to deduce surprising and difficult things.” One major reason that mathematics is difficult to understand is because it is a network of prerequisites. Everything, all of the concepts, are chained in sequences of dependencies. If you miss an important concept earlier on—say, not being able to understand how to chart a simple algebraic equation on a line graph, you’ll have no idea how to go on to charting even more complicated equations. Loh goes on to say that this is much more prevalent in mathematics than history, for example. If you didn’t fully understand the War of 1812, it’s not going to impact how you learn about the Civil War—aside from the occasional historical patterns you may or may not recognize, of course. The way to address this is to provide a learning environment for everyone that moves at their own pace, to make sure to fill in the gaps, and to catch those lapses in understanding before they get out of control. And if you’re already in too deep, say, as a college grad or just an adult who wants to learn… well, it’s time to start from square one.

A faulty learning and teaching methodology

A few years back, the Programme for International Student Assessment (PISA) dug a little deeper into how math is taught. A 2012 assessment questioned how students approach the subject. Their responses were categorized in three learning styles: some students relied mostly on memorization, others tried to relate new concepts to ones they’ve already learned, and finally, some used a self-monitoring approach in which they evaluated their understanding and focused on concepts they had yet to learn. Without much of a surprise, it turned out that the memorizers were the least likely to achieve high scores and understanding. The United States ranked in the top three for this learning method. A more in-depth look showed that memorizers were about a half year behind students who used either relational or self-monitoring strategies. Research has shown and most likely loads of anecdotal evidence shows that most math classrooms in the United States equate comprehension and skill with speed. Students who are the fastest on their time tables race against the clock to see how fast they can write down their memorized lines. This is not learning, this is not comprehension.

Studies show that stress interferes with the part of our brain we use to manipulate mathematical facts.

Studies have shown that children manipulate math facts with their working memory, an area of the brain that will go offline when they experience stress. Now put together 45-minute timed tests in a condensed school year or semester combined with math anxiety, faulty instruction and expectations, poor learning methods, potential lapses in the fundamentals, and the problems start to pile up. As a result, the part of the brain responsible for mathematical thinking literally shuts off, and you start to see why Americans are so bad at math. Leading mathematician Laurent Schwartz wrote in his autobiography that he was a slow thinker in math and even believed that he was stupid. That is until he realized that “What is important is to deeply understand things and their relations to each other. This is where intelligence lies. The fact of being quick or slow isn’t really relevant.” The problem has been diagnosed, and a few pieces of the solution have been put together, but something is still missing.

Many potentially great minds have probably been turned off by the fast-paced timed tests and wonky teaching methods presented through the years. The language of math needs to be presented in a way that shows how it connects to the world and demonstrates its great capacity for understanding and manipulating reality. If more people could tap into this infinite matrix of power, they’d be able to engage in the wondrous world of math and unlock unknown potentials. It’s not for a lack of trying that we’ve failed; it comes down to instruction yet again. Despite being today’s newest fad and the subject of ire from many on both sides of the political spectrum, Common Core is our latest panacea for our math woes. Yet we still suffer from what math professor and author John Allen Paulos calls innumeracy—a mathematical illiteracy akin to not being able to read or write. What is needed is a fundamental shift in how we view mathematics as a subject so we can learn to imagine how it can benefit and help us in different fields. In addition, we need to make sure that it’s taught in a way that no student skips past the fundamentals. Instructors and teachers at all levels must make a systemic change if we’re to see any progress. Could this change be Common Core or a different teaching philosophy? We’ll find out in the years to come.