Approach and methodology of education 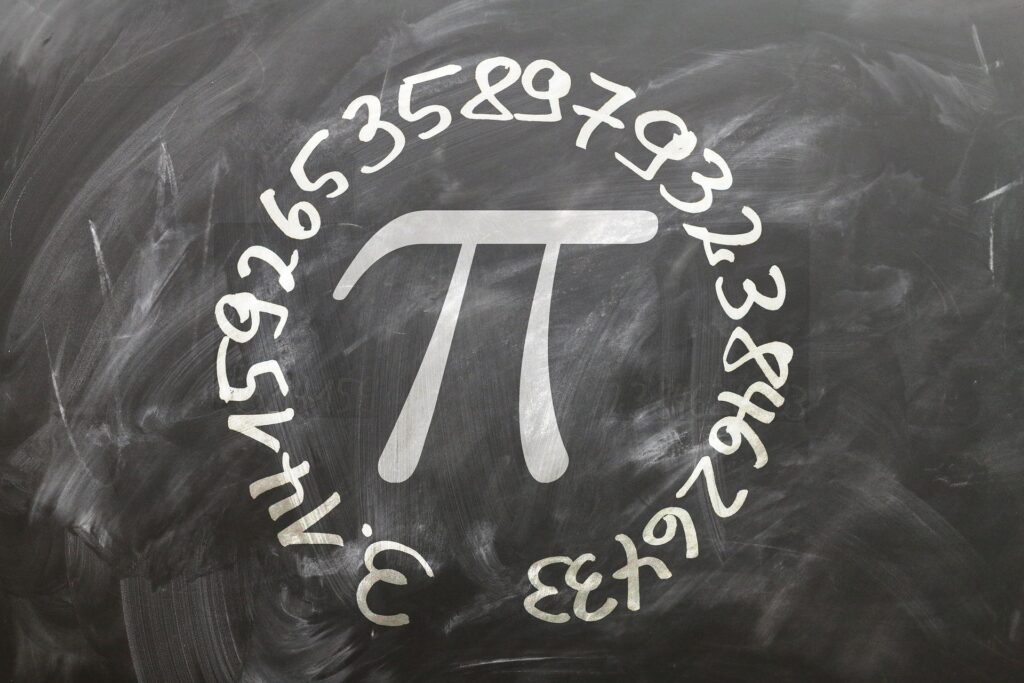 Approach and methodology of education

If it were up to me, up through 11th grade high school students would study a good balance of Algebra and Geometry topics, mixed with some Number Theory, Combinatorics, Probability, and Statistics. And only in 12th grade, with a solid preparation and math maturity under their belts, would they venture into advanced concepts such as limits, continuity, and derivatives, which comprise about half of Calculus BC. Thus, during their senior year, they would study thoroughly and deeply:

But this would be “the right prequel to college math courses” and “the right way to learn Calculus.”

Our students would thus march into college with fortified math knowledge and skills, and a clearer understanding of how mathematics works, better prepared for success in their college freshman math courses.

Hopefully, many would then continue into STEM disciplines, which require more mathematics. Instead, U.S. middle and high school curricula sprint up the pyramid of Mathematics, finding shortcuts and avoiding any “scenic math vistas,” only to enable students to get through as many AP classes as possible before applications to U.S. colleges are due.

But these high school sophomores and juniors are unprepared in many ways for Differential and Integral Calculus (not to mention the latest trend of Multivariable Calculus and Linear Algebra on college applications) and later the vast majority are shocked and indeed humbled by the true required depth in typical U.S. college math courses.

Unfortunately, this is no concern of high school or other programs that offer “accelerated” paths to and through Calculus, with promises of “excellent prospects for acceptance to top universities.”

In fact, as US college math departments know very well, only a small minority of students demonstrate a real mastery of Calculus on AP exams: most students come out of an AP Calculus course without the skills expected by the exam, and, needless to say, without a rigorous understanding of the concepts. The present textbook series will get students through every topic needed in Calculus, without rushing and without compromises.

Calculus will start permeating just about every chapter in the 11A Textbook, taught with the same level of detail and rigor as any other topics in this series. And like these other topics, Calculus is developed over multiple years precisely so that it will be learned well.

With 5 years of Algebra and Geometry from 6A to 10B, students of Bulgarian math will encounter their first Calculus topics with strong fundamentals and the appropriate math maturity to appreciate the rigorous development of the subject. Still, Calculus is just the beginning of one branch of higher mathematics: Real Analysis.

As such, Calculus is not the goal of these textbooks. The goal is to become aware of all the fundamental pieces of an ever expanding and beautiful mathematical world, to learn how to put them together, and to understand why they work this way.

The Main Principles in designing this middle and high school math curriculum are Continuity + Balance + Integrity of the 4 basic building math blocks:

4A. Number Theory, or the Queen of Mathematics,** makes a grand appearance through the topics of Divisibility and Square Roots in the 6A, and 8A textbooks, to aid both logical development and practical algebra skills; e.g., finding GCD, LCM, number of divisors, etc., efficiently.  If you wonder what Number Theory is all about, try to decide if 9,876,543,210 is divisible by 15 without actually dividing by 15! The world of whole numbers is how Number Theory can be approximately described in early school age.

4B. Combinatorics, Statistics, Probability and Their Applications are ubiquitous in the curriculum. Among other topics, they include counting techniques, data graphing, optimization, approximations, and calculating chances, and are often aided by physical and mental experimentations.

* The role of Logic, Proofs, and Problem Solving is played by the Greek Titan Atlas, often pictured “holding the Earth on his shoulders.”  Naturally, Atlas represents the central Pillar of Mathematics, which keeps the whole structure together.

** Number Theory is widely regarded as the Queen of Mathematics. Some of the most famous math problems have been in Number Theory; e.g., Fermat’s Last Theorem. In our Math Temple, Number Theory is played by Athena, the Greek Goddess of Mathematics (also of wisdom, courage, inspiration, war strategy, arts, literature, and others).  In this textbook series, Athena also supports the areas of Combinatorics, Probability, Statistics, and Applied Mathematics.

Talking about differentiation in math classes is a “politically correct” and enticing buzzword to mention when advertising a curriculum. Yet, by and large, this talk is not matched by actions to truly support both ends of the spectrum… because it is hard to scaffold math lessons and because it takes an enthusiastic math specialist to successfully cope with diversity in the math classroom.

When mathematics is taught in an organized and sound way, building a solid Math Temple for everyone, the number of students who “fall through the cracks” and lag behind is minimized. Students who are ahead, though, need something beyond the regular curriculum that will still keep them topic-wise in the same math vicinity as the rest of their classmates. To this end, the exercises in the 9A Textbook are split into:

Part I of the 9A Workbook is a Problems Collection of over 2,250 problems, matching the material in every chapter of the textbook. Some problems are grouped into multiple-choice tests, and some are open-ended and organized by topic. The material is gradated in three levels:

Part II of the 9A Workbook provide worksheets with all Lesson Exercises. While everyone should complete a substantial portion of them in class, these are an absolute must for the weaker students, who should work extensively with them.

What are Optional Topics?

The harder parts of the 7th-8th  grade material on Degree 3 Polynomials, Vieta’s Formulas, Geometric Inequalities, Euclidean Constructions, Midsegments and Centroids, and Circles and Polygons, are optional and intended for the more advanced students as elective topics. The optional geometry topics are considerably ahead of the standard U.S. high school material and they provide a  superb preparation for those who would like to be challenged in Geometry.

There are no optional 9A topics: the Systems of Degree 2 Equations, Similar triangles, Rational Inequalities, and Classical Probability are a must for any 9th grader. The review topics though on Functions, Systems of Linear Equations, and Geometry are optional and can be studied as much as needed, depending on the depth of previous understanding and preparation.

Does the Scaffolding Work?

Does the program really benefit all levels of students? Here is some anecdotal evidence.

Answer 1: A month after the start of the pilot 6th grade program, the teacher received a letter from a parent of a student who was struggling tremendously in the beginning, not participating at all in class, and submitting blank tests:

”Thank you so much for this feedback! She is struggling to catch up. I feel like she is learning more math now in one month than she did all last year. Thank you for your help!“

The student gradually progressed to a very good  performance both on tests and in class, showing enthusiasm and understanding of material to which she had not even been exposed before but was now fired up to learn.

Answer 2: Several months after the start of the pilot program, a parent of a student who had always excelled in math wrote to the 6th grade pilot teacher:

”I just wanted to take a moment and thank you for all of your hard work this year with the 6th grade math students. Teaching is sort of like farming. You never know how your crops are going to turn out, but I have noticed with my son that his work has improved, and I really like the way he is talking about math.“

The new program has worked exceptionally well for a number of students who had earlier been identified as having severe problems with learning mathematics. These students have gradually improved and excelled with the new curriculum, and questions about their future success with mathematics have become obsolete. Incidentally, a few of the girls improved so rapidly that 2 months into the program they had to be moved to the more advanced 6th-grade pilot class.

Answer 3: Here is the truth as seen through the eyes of the very first pilot teacher in the U.S. who worked with this program in 6th grade and achieved what was impossible before, and to whom the above letters were addressed:

”This book has been a tremendous resource for my students, and I wish I had it when I was in school. The lessons are laid out in a very clear manner. The math is  approachable or challenging to meet the needs of a child at any level.

There are many math books that claim to reach every person. This book successfully does so, and it is one of the best.“